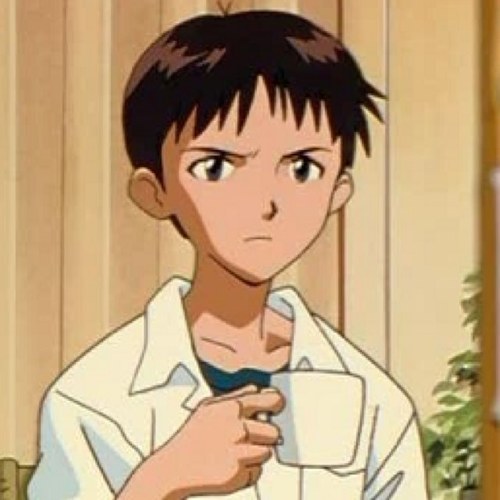 While not my main computer, it is probably the most frequently used. This laptop is incredibly durable --much like all thinkpads-- and I use it to take to school and do most work and programming on. The X240 runs ArchLinux-LTS on an i3-gaps window manager. Using Archlinux allows for me to customize the computer to do very specific tasks and get rid of any worthless bloat. Since the specs are minimal (refrenced below), it is in my best interest to have the least amount of worthless consumption possible, not only to make room for various programs but also locally stored music and TV entertainment, but also to allow for the computer not to be overloaded my ncmpcpp, firefox, and URXVT running at the same time. The poor thing is also covered in stickers.